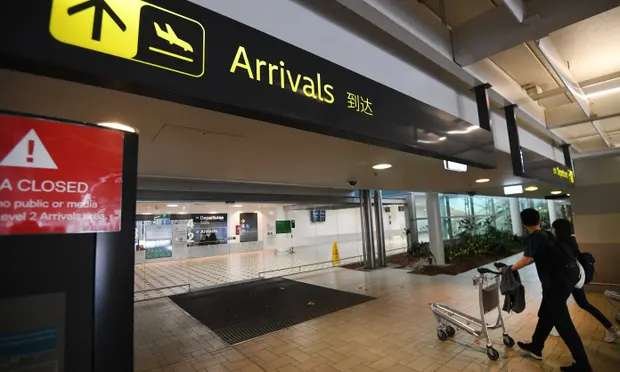 Australia will open its border for fully vaccinated tourists and all visa holders, a decision branded “bittersweet” by those who have missed funerals in recent weeks due to ongoing restrictions.

Scott Morrison on Monday announced the nation would open to all fully vaccinated visa holders, including tourists, on 21 February, almost two years after borders were first closed.

The borders have been progressively opening since November, but some groups including bridging visa holders, some immediate family members and tourists were yet to be allowed exemption-free travel.

Newsome was denied a compassionate exemption to attend her aunt’s funeral in the UK last month, meaning she would have been trapped abroad if she had left Australia.

“It’s bittersweet and almost like the timing, it just couldn’t be any worse, I guess,” Newsome told Guardian Australia.

“I’m happy to be able to go home, but it’s been just over a month and now I can go? It’s a huge amount of emotions. Anger, happiness, frustration – I’m happy for everyone else and myself, I suppose, that we can go home.”